The legends of Mistral, the master of wind, well known for driving people crazy in Provence, has intrigued me even before my arrival in Marseille. For almost two years I have been researching and experimenting with the wind, which became an inspiration and a sort of obsession.
‍
The strong northwest wind is famous for clearing the sky and providing a special luminosity, which inspired artists, writers and philosophers over the time, such as Frédéric Mistral, who wrote several poems in Provençal language about the wind, Nietzsche, who wrote a “dancing song to the Mistral wind”, and, Paul Signac, who pictured its strength on his painting “Deux cyprès, Mistral, Opus 241”.
‍
It has also been a topic of scientific research, although no explanation has been found for some particular mysteries of the king of wind, such as the cycles, always with duration of one, three, six or nine days, and also the legends of the craziness it brings, perhaps related to the special atmosphere it creates in the region.
‍
Throughout my research, I have been collecting ideas and inspiration. Some of my experiments included attempts to give a shape to the wind, to represent it visually on a map, or even to capture it as a performance. ’Birutas’ is my latest experiment, understanding the Mistral as “the freest brother of freedom”, as Nietzsche described it.
‍
Biruta in Brazil is a name for windsock, and it also means crazy in colloquial language. The installation made with one, three, six and nine sculptures, interacts with the invisible presence of the wind, giving it a shape, a face, a voice and movement. The objects built with pieces of sail and aluminium tubes use elements from sailboats, an homage to “the biggest captain of the Mediterranean”, as the Mistral has also been called. The installation in public spaces in Marseille in windy days with bright blue sky has also provided interesting exchanges with locals. In fact, no one knows Mistral better than the Marseillais. As someone told me, “Marseille and Mistral belong together”.
‍
Working with the wind is not an easy task, and it confirms the rumours of “le Mistral qui rend fou” - either by the strength or even by the absence. 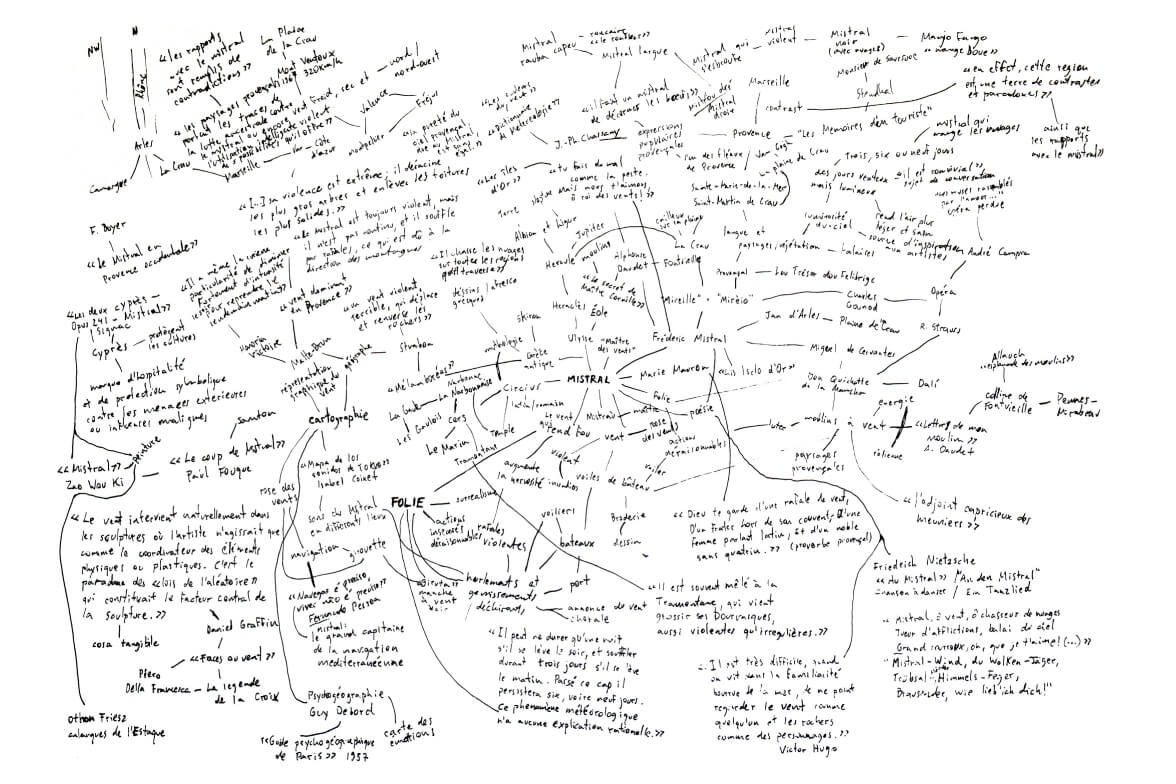 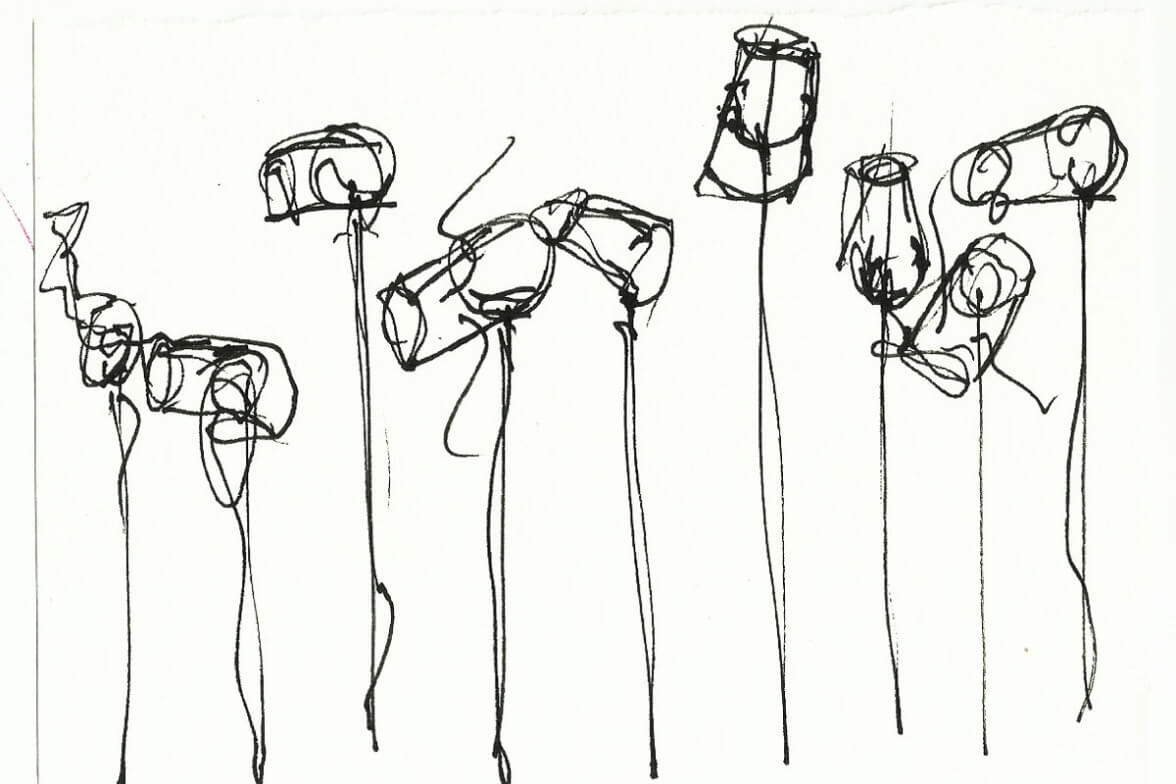 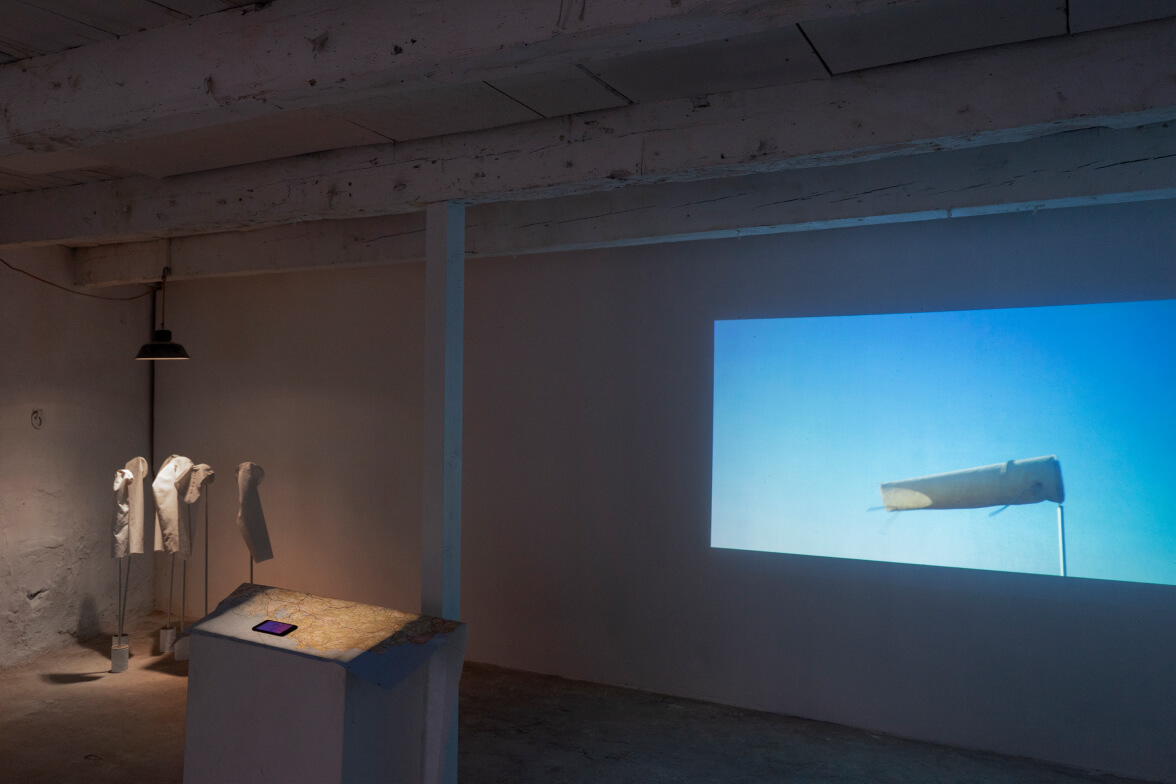 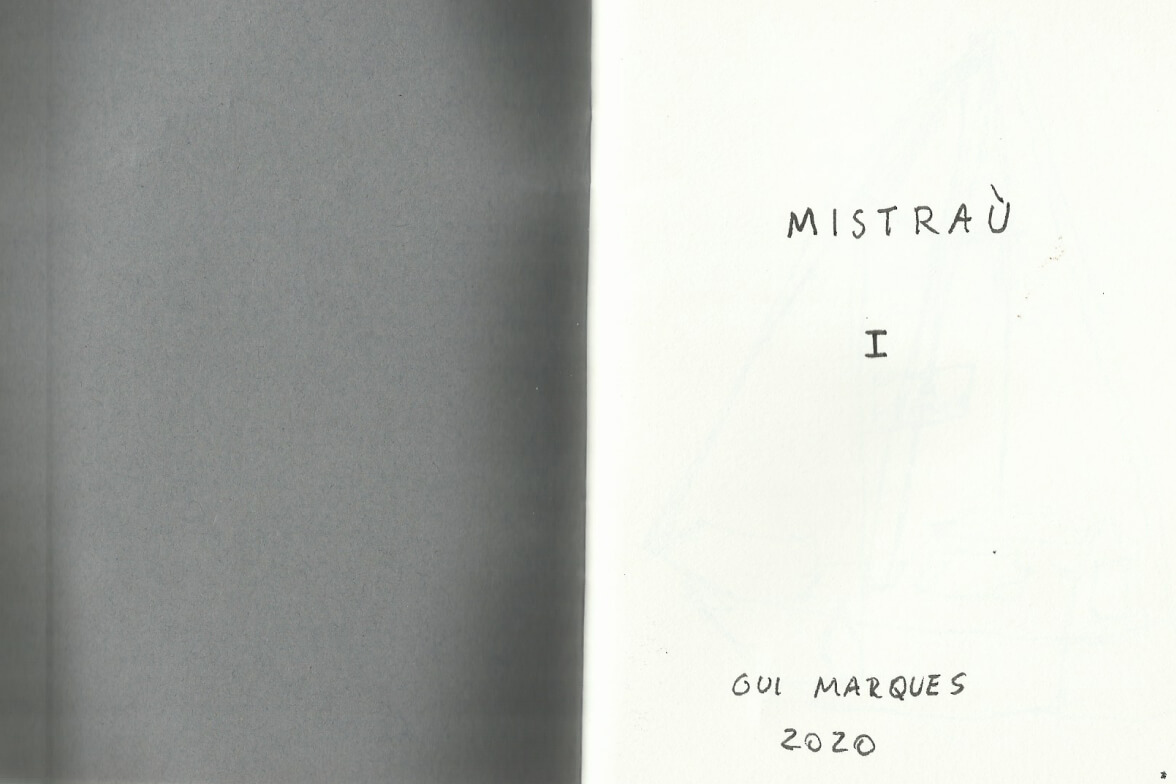 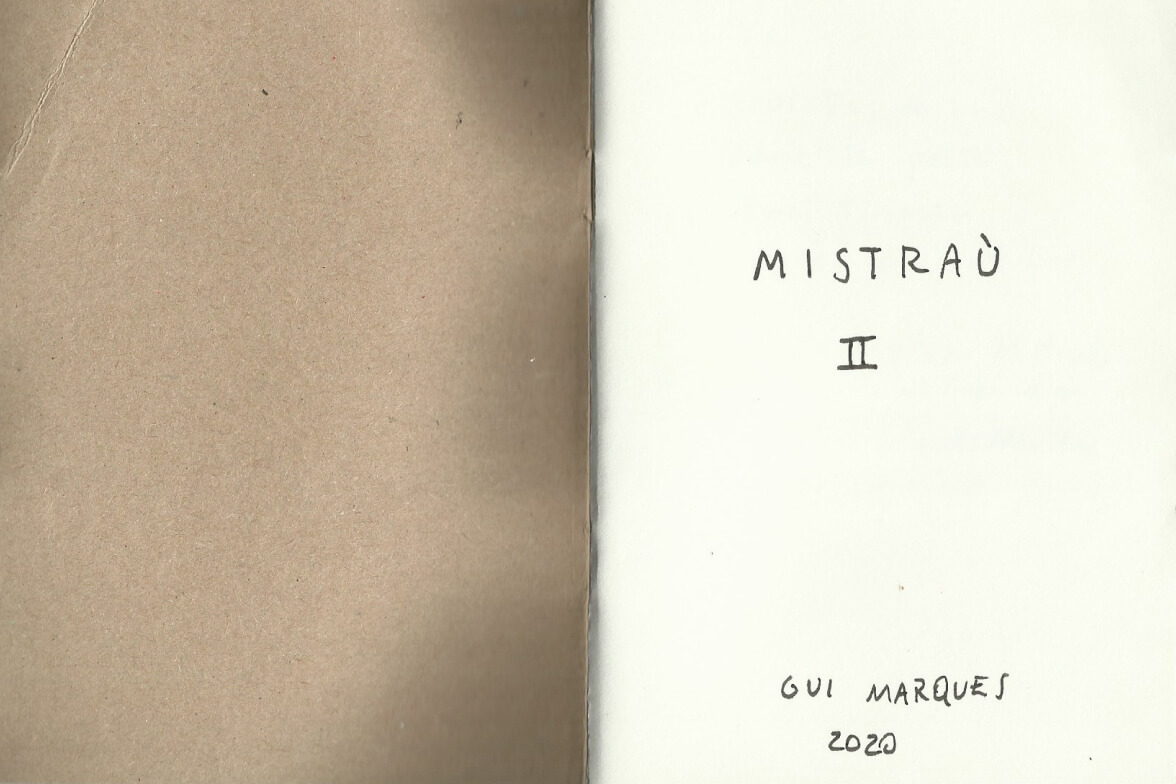 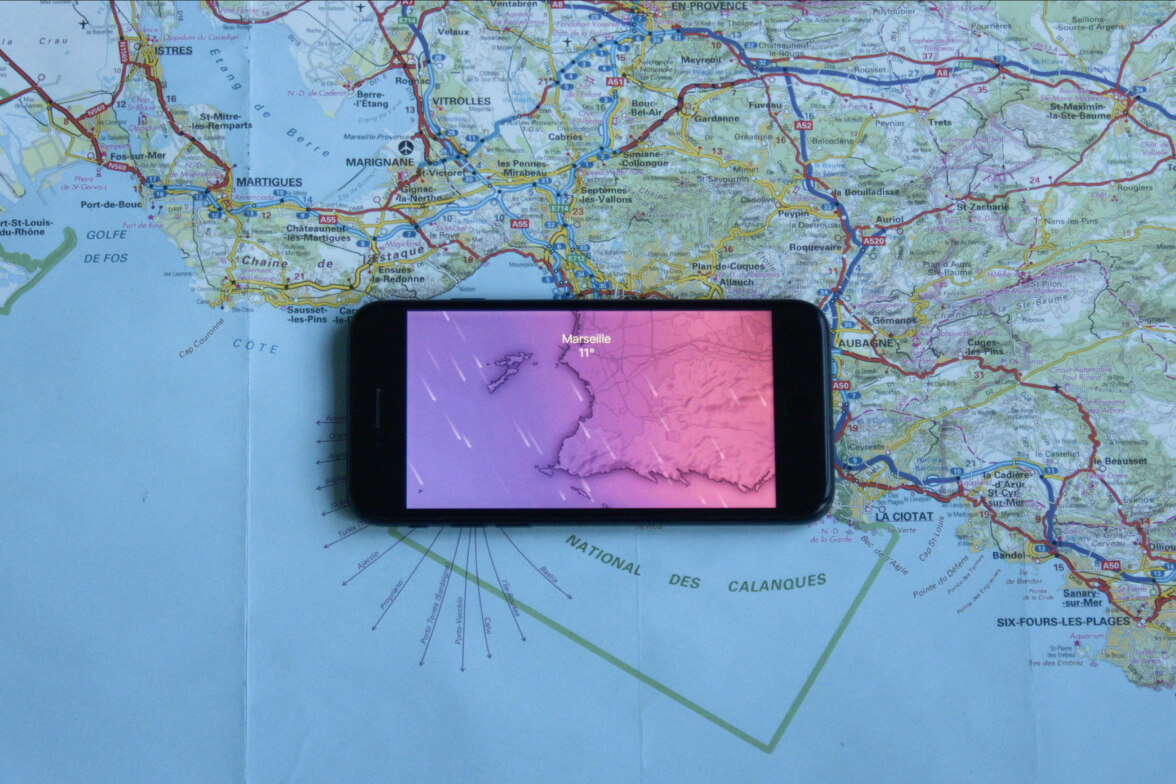